A Message to Parents

OKRVA Statement Regarding Pressuring of Players – The region occasionally hears concerns from players/parents about players feeling pressured by coaches/clubs to sign by a certain date/time. Below is a series of statements to make clear the Region’s philosophy on this issue:

Congrats to the U.S. Women’s Sitting National Team on their Gold Medal at the Tokyo 2020 Paralympics. 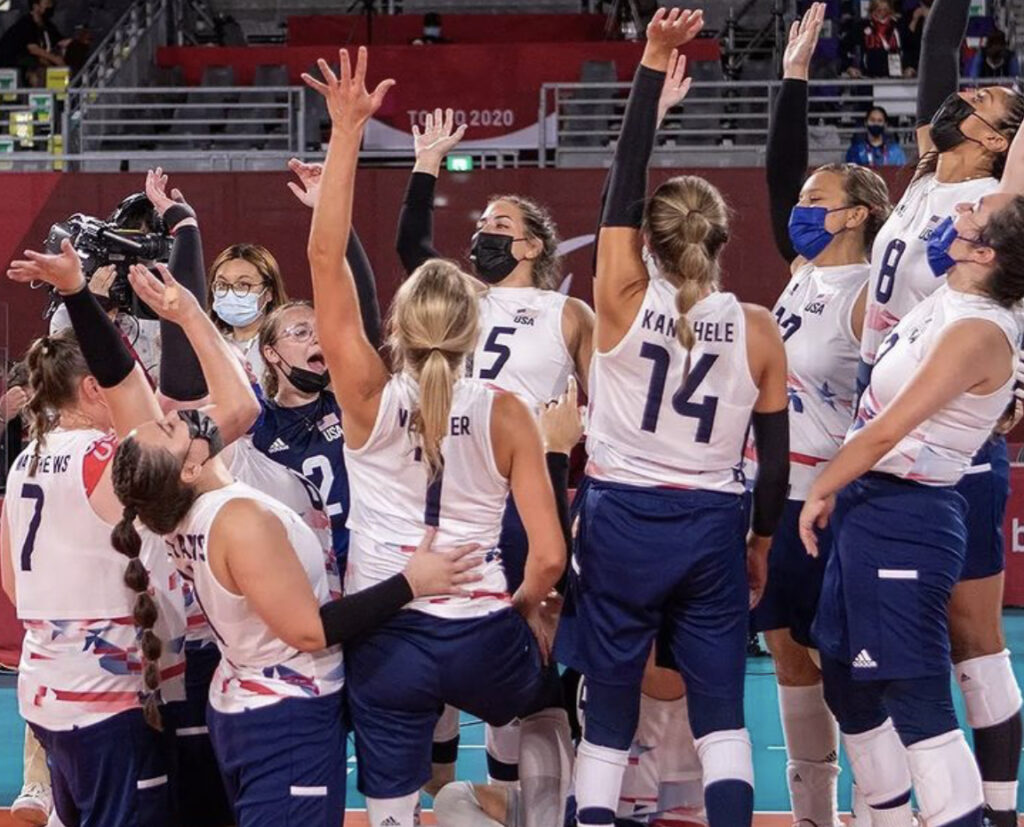 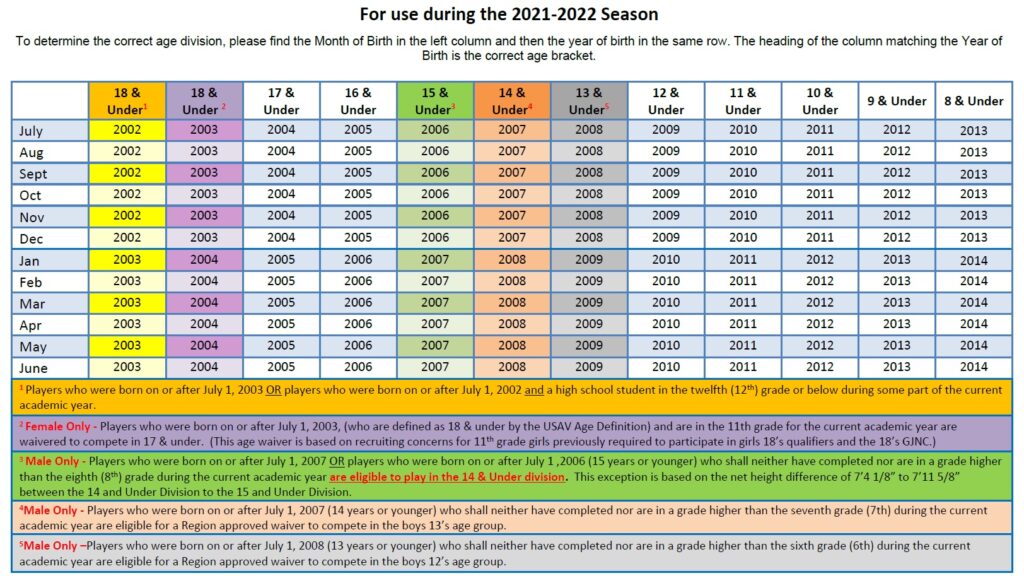 Congratulations to former OKRVA athlete Micha Hancock and her USA Women’s Olympic teammates for their Olympic Gold at Tokyo!

OKRVA would like to pass along our condolences to the family and friends of Joe Windes.  Joe, retired volleyball official, passed away on September 22, 2021.

He was a charter member of OVOA (Oklahoma High School Volleyball Officials) and, for many years, the secretary of the organization. He retired from officiating last year because of declining health.  Joe also officiated Club Volleyball for many years. His son, Carter, started refereeing this year. A daughter played volleyball at OU and Carter played boys volleyball back when the closest boys teams were in the Dallas area.  In addition to officiating, Joe played baseball at OU and is a member of the US Senior Softball Hall of Fame. He played numerous musical instruments.

There will be a memorial service Thursday, September 30th at 2 PM at First Baptist Church, 211 West Comanche St (in Hallock Hall) Norman, OK.

The Oklahoma Region Volleyball Association (OKRVA) is a non-profit member organization of USA Volleyball (USAV). The USAV is the national governing body for volleyball in the United States. Administration of the Region is organized and governed by an elected board of directors. The primary function of our region is the education of players, officials, and the general public in all the aspects of the sport of volleyball.

OKRVA acts as a liaison for promotion of the sport along with the other regions in the country. The region is involved in adult, junior, and youth volleyball programs and registers members. To participate in sanctioned events, each player and coach must be an active member of OKRVA. When you become a member of the Region, you become a member of USAV.

Currently, the most common affiliation with OKRVA comes through Junior Club Volleyball. The region also supports adult tournaments, disabled volleyball, and High Performance volleyball – a national pipeline to emerging talent. For any questions or feedback, please feel free to contact the region. We welcome your input. 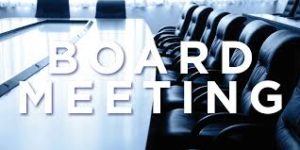